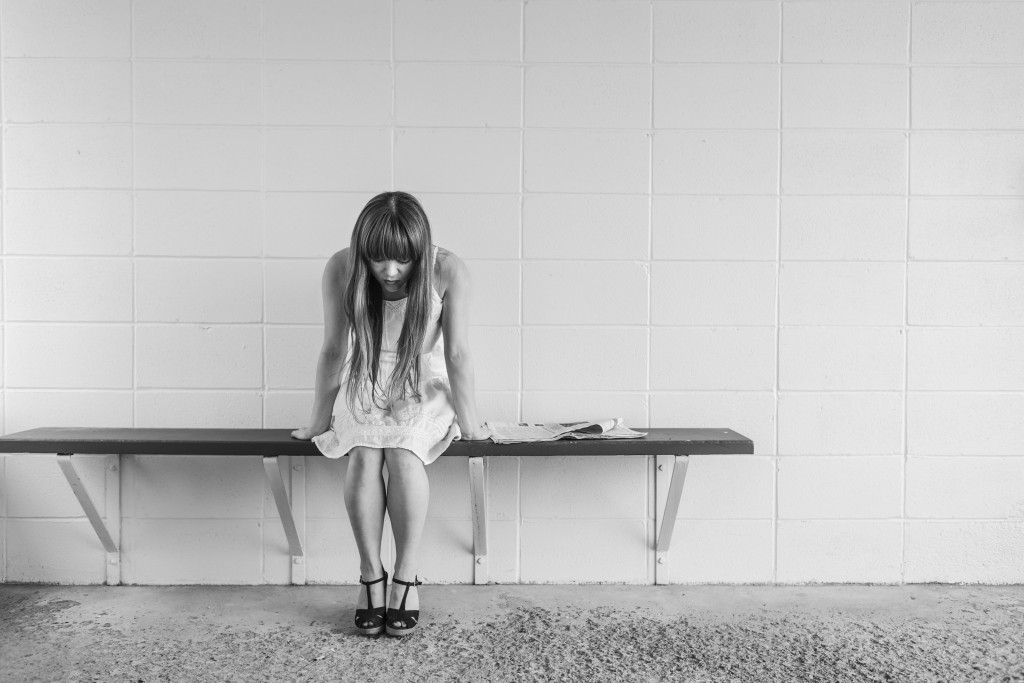 Since the time of the American Revolution, the phrase “united we stand, divided we fall” has been a popular motto of the United States. It was first written by John Dickinson in the 1768 Liberty Song, and suggests that in order to thrive, we must rely on one another.

While this is one of the most recognizable sayings in America today, it is common to see the opposite in practice. A nationwide survey published in the American Sociological Review in 2006 shows that despite our proud motto, Americans are lonelier now than ever before.

In 1985, and then again in 2004, the General Social Survey (GSS) asked Americans about their close social networks. The results were alarming. In the two decades that passed between surveys, the number of Americans saying there is no one with whom they discuss important matters almost tripled. Even more, the GSS asked respondents to record the number of people they consider confidants. In 1985, the most common answer was three and in 2004, this statistic dropped to zero.

The results are clear that Americans are starving for social connections, and the negative effects are being felt in corporate America. Reversing this epidemic will require managers and executives to create a corporate culture that proactively addresses the issue of loneliness.

In order to understand how to combat loneliness at work, we can learn a lot from neuroscientist and loneliness expert, John Cacioppo. Through his research, Cacioppo has rejected the popular opinion that loneliness is merely a symptom of other ailments, such as depression. His studies support the claim that loneliness is a disease in and of itself.

Based on Cacioppo’s research, we have come up with three tips to help managers and executives create a corporate culture that reduces loneliness and helps employees to thrive.

The first step to creating a culture where your employees thrive is understanding the true definition of loneliness. In his work, Cacioppo defines this concept as “a feeling of social isolation.” It is important to note that loneliness is a feeling. This distinction suggests that loneliness may be independent from physical or observable circumstances.

In a 2009 interview, Cacioppo stated that although being isolated from others may increase the likelihood of feeling lonely, being alone is not the same as feeling alone. Therefore, it is important for managers to avoid assuming their employees are not lonely just because they are surrounded by coworkers. In many cases, the middle of a crowd can feel just as lonely as the middle of nowhere.

Furthermore, it is crucial that leaders never deny a person’s feeling of social isolation. After all, it is a feeling, and while it may not be logical to others, to the victim it is reality.

The first element of collective identity is central element that group members can rally around. For the 1980 U.S. Olympic men’s hockey team that inspired the movie Miracle, this was the desire to defy the odds. And for the victims of hurricane Katrina, this was the unified hope for a better tomorrow. In both cases, a collective identity was built on a shared vision for the future and the willingness to work together towards that goal.

The second element of a collective identity comes from individual members having confidants, or people that affirm who they are. Without trusted confidants, individuals will likely suffer from social isolation.

How do you know if your employees feel disconnected from the group? It is unlikely that employees will admit to being lonely because of the negative stigma attached to the word. Leaders will have better luck asking their team members how many confidants they have. This is a great way to avoid the stigma behind loneliness and get an honest answer from your employees. And whether their answer is 0 or 35, you as their leader should offer yourself as their first confidant!

Using brain imaging technology, Cacioppo found that lonely brains eventually develop a suppressed neural response to positive stimuli, and like a horse with blinders, lonely individuals become blind to the social connections that are standing right next to them. Further research has shown that loneliness may lead to early dementia, and presents as strong a risk factor for death as smoking, obesity, sedentary lifestyle, and high blood pressure.

In the same way, you have the option to accept or deny your body’s need for connection. If you ignore that signal, research shows loneliness can lead to depression, and depression can lead to social withdrawal. This whirlpool of loneliness and depression swallows individuals until, like a starving patient, you are physically incapable of feeding your hunger.

Managers, executives, and employees across our nation are starving from social isolation, and the stigma placed on loneliness has altered the way America does business. In order to reclaim our proud motto “united we stand, divided we fall,” leaders must 1) redefine loneliness, 2) create a collective identity, and 3) encourage employees to fulfill their needs for connection.

Colton Perry is an intern at E Pluribus Partners.