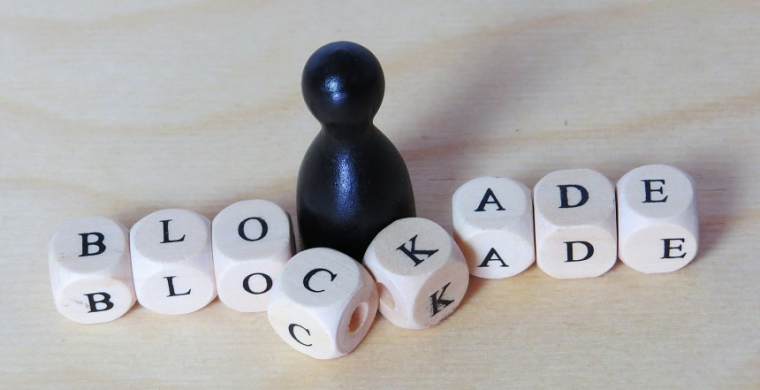 “The level of toxicity in the workplace is at an all-time high,” warns Johnny Taylor, president and CEO of the Society for Human Resource Management (“SHRM”). Taylor’s organization recently set up a pop-up coffee house in the middle of the Oculus at the World Trade Center complex in New York City to bring attention to the issue and its new report titled “The High Cost of a Toxic Workplace Culture: How Culture Impacts the Workforce—and The Bottom Line.”

Cultures of control or cultures that are indifferent to people, both of which are toxic and isolating, are often the culprit behind rising stress, job burnout and loneliness that is all too common today. Leaders need to boost human connection and cultivate cultures of connection in their teams and throughout their organization to protect against the natural drift toward disconnection. In a culture infused with connection, leaders communicate an inspiring vision, value people as human beings and give people a voice. I’ve written about many examples, including Costco, the rock band U2 and Alan Mulally’s turnaround of Ford Motor Company. That bond of connection boosts employee engagement and organizational performance.

Ironically, the SHRM event was held in the same location where the band OneRepublic had filmed its popular music video, “Connection.” The song expresses a person’s longing to connect and the struggle to find others who will take time to engage in a meaningful way. As Ryan Tedder, OneRepublic’s lead singer, walks through the Oculus, surrounded by people who don’t even acknowledge him, or each other, because they are staring into their palms as if in a trance-like state glued to their smartphones, he sings, “If there’s so many people here, then why I am so lonely? Can I get a connection?”

Many people who learn about the benefits of human connection to individuals and to the performance of a group or organization agree with me that a culture of connection is based on attitudes and behaviors that should be common sense. So why is this life-giving type of workplace culture not more common?

The number one obstacle to creating great workplace cultures is the knowing-doing gap, a term coined by Stanford Business School professors Jeffrey Pfeffer and Robert Sutton in their excellent book of the same name. The knowing-doing gap recognizes that many leaders fail to turn knowledge into actions that produce measurable results. Pfeffer and Sutton found common sense is uncommon in practice. They discovered that great organizations got outstanding performance from ordinary people by:

In the context of promoting the need for connection in the workplace and how to create and maintain a culture of connection, I’ve witnessed how the knowing-doing gap has held organizations back as leaders have fallen into one or more of the following traps (I’ve given each a label to make them easier to remember):

Don’t let the knowing-doing gap hold you and your organization back. Like the great organizations, be intentional and action-oriented about developing a connection mindset that unites people so that they pull together and support one another. It’s human connection, and the collaboration and cooperation that grow out of it, that protects us from the corrosive effects of stress that diminish our health, happiness and performance.

3 Practices to Improve the Contribution of Your Core Employees