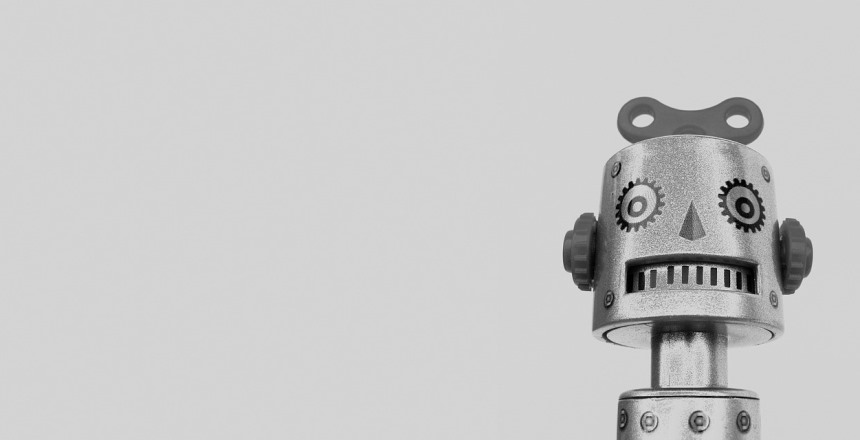 Do you have “still face” managers in your organization? By still face managers, I mean supervisors whose lack of emotion makes it difficult for them to connect and to get people fired up. They seem unable to express appropriate emotion when interacting with others. The disconnection the other person experiences can be confusing, discouraging or lead to reaching a wrong conclusion.

As part of the activities of the TCU Center for Connection Culture, I recently spoke to a group in Texas about the importance of connection and Connection Cultures for employees and organizations to thrive. I was making the point that we are “hardwired” from birth to connect and showed a 2-1/2 minute video of still face research. Still face is the name of a landmark experiment conducted by the developmental psychologist Edward Tronick, Director of Child Development Unit and Distinguished Professor at the University of Massachusetts in Boston. The video captures the surprising effect that a mother’s lack of facial expression (hence, “still  face”) had on her baby daughter. The baby’s reactions are raw and honest; her brain is not yet developed to where she can hide or mask the reaction she is feeling.

Sitting in the audience was a CEO who recognized that she had a still face manager in her organization. This manager was not performing well and neither was an employee who reported to him. To address the situation, the organization was about ready to let the underperforming employee go. Reflecting on the presentation gave the CEO an idea.

Still face managers usually shut down their emotions because they feel threatened in a supervisory situation. As such, they tend to be hyper-focused on tasks when conversing with their employees. Not engaging in conversations that provide social and emotional support negatively impacts the relationship between the manager and employee, and is probably more keenly felt by the employee.

Several weeks later, I had lunch with the CEO and Ann Louden, Director of the TCU Center for Connection Culture. The CEO told us how grateful she was to have attended the presentation. “It saved two of my people,” she said with a smile.

The Flawed “Customer First” Focus (and Other Management Practices to Question)

Leadership Insights of a Hostage Negotiator