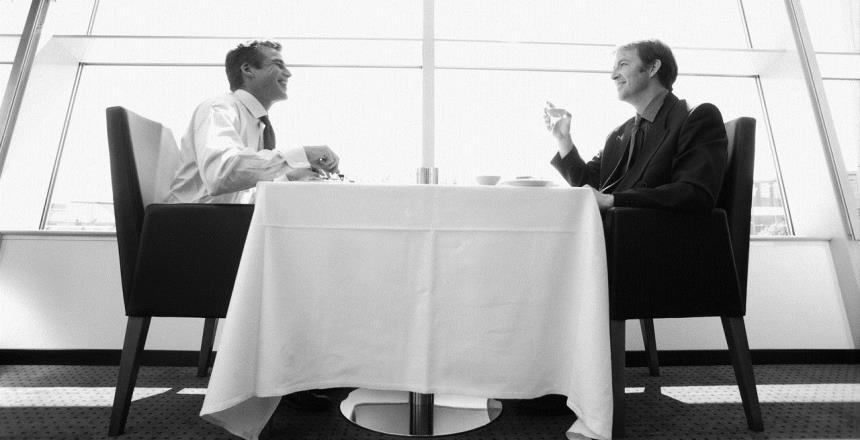 After sitting in on an extraordinary meeting in which coach Wooden mentored Shaquille O’Neal, Don asked what it took to be mentored by him. Wooden replied, “just ask.” Don learned that fewer people asked to be mentored by Wooden than you would expect and all Don had to do in order to have that one-to-one mentoring relationship by the remarkable coach was “just ask.” The point is that if you’re interested in being mentored by someone, don’t hesitate to ask.

Coach Wooden was known for focusing on preparation. hiw well-known axiom, “failing to prepare is preparing to fail,” applied to more than just sports. He told Don that his job as mentee would require coming prepared with a list of things he wanted to learn. As a result, Don would spend two to three days preparing to meet with Coach Wooden. If you’re asking someone to mentor you, be sure to spend sufficient time preparing in advance of each meeting and developing an agenda that lists what you would like to learn and processing what you’ve already covered together.

Don told me that he had mentors who were seasonal. This type of mentor focuses on sharing his or her wisdom in a particular area. For example, one of Don’s seasonal mentors is John Maxwell, the leadership writer and speaker. If, like Don, you have a very specific area you would like to be mentored in, working with a seasonal mentor may be the best approach.

While writing A Game Plan for Life, Coach Wooden told Don what he learned from various mentors throughout his life including the obvious ones such as Wooden’s father and his former basketball coaches. Less obvious were individuals Wooden considered to be mentors, even if they had not met, such as Abraham Lincoln and Mother Teresa..

Coach Wooden was a voracious reader having been taught by his father the value of reading great books. And read he did. Abraham Lincoln, probably the most written about American president, was a Coach Wooden favorite. He was also inspired by by the life of Mother Teresa, especially her commitment to serving others based on the belief that a life not lived for others is a life not lived.

Wooden described his beloved wife, Nell, as a mentor, too. Don told me that Coach Wooden felt Nell kept him grounded. In A Game Plan for Life, Coach Wooden describes how Nell taught him that trusting others and being trustworthy were both essential to every meaningful relationship.

Each of us needs mentors and coaches over the course of our lives to continue learning and growing. Hopefully you will find the advice from Coach Wooden and Don Yaeger to be as helpful as I did. To learn more, I encourage you to read A Game Plan for Life.