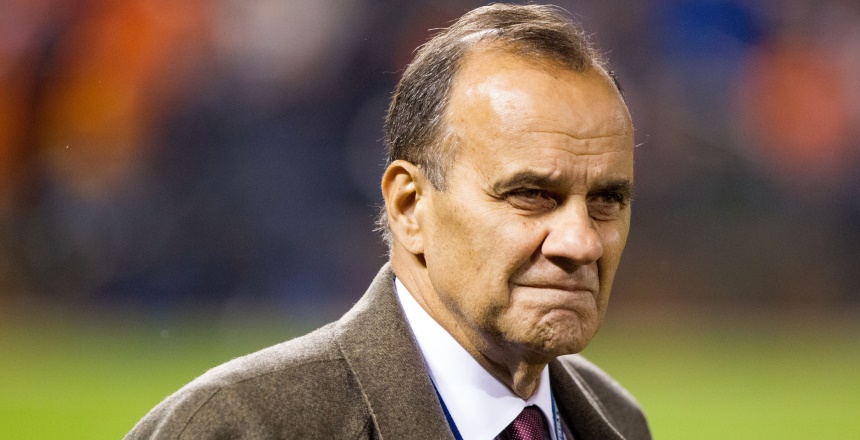 Joe Torre, Hall of Fame former manager of the New York Yankees, really knew how to build trust, commitment and loyalty with his players.

When players experienced slumps in performance, Torre had their backs. His approach grew out of personal experiences with the frustration that came during disappointing times in his career as a ballplayer. “I hit .360 one season and I hit .240 another year, and I felt I played equally hard both years,” Torre once said.

Former Yankees superstar Paul O’Neill commented about Torre: “Joe doesn’t put added pressure on you or act differently toward you because you’re not hitting well or playing well. Players pick up on these things.” Yankees pitcher Mike Stanton added, “With Joe you really don’t have to look over your shoulder, because you’ll lose confidence in yourself long before Joe loses confidence in you. He’ll say, ‘I remember what you did for me. I remember what you did for this organization.’”

In workshops and seminars I teach, I ask participants to think about leaders they followed by giving their best effort and to share what it was about that leader that made them engaged. Many of the stories I hear are about times of adversity when a leader went out of his or her way to act in the interest of the individual. In an age that places such an emphasis on production and task excellence, time and again these stories reinforce that it is the relational side of work that engenders trust, commitment and loyalty, and drives individual effort and organizational success.

Echoing the Yankees players’ observations of their manager, one woman recently shared how during a time when she was giving her best effort but not seeing results, her manager told her he noticed how hard she was working, expressed confidence that she would be successful and then surprised her by paying for her and her husband to go on a weekend trip. She went on to become a top revenue-producer at her company and appeared to have a fierce loyalty to the leader who had her back.

I also hear stories of leaders who had the backs of people who were experiencing health issues (whether their own or a loved one’s), divorce or other situations outside of work that were stressful and found ways to help people navigate the difficult season. Some leaders even become confidants to help people think through the challenges they were facing.

Stories of leaders who have the backs of their people during challenging times reflect leaders who care about people. They ultimately reflect a leader’s character – something that can’t be faked. It’s not unusual to find someone who tries to show he cares because he feels it will engage the people he leads. This never works for long. Over time, people can tell whether their leaders are manipulating them or they truly care about them because it’s a part of who they are.

Great leaders understand that caring about performance excellence and caring about relationship excellence go hand-in-hand. It is one thing to follow a leader because you have to; it is an entirely different thing to follow a leader because you want to. It is recorded of King David, Israel’s most beloved king, that he cared for people with a true heart and led them with skillful hands. That could be said about Joe Torre, too.

3 Lessons from the Attack on Amazon

What Leaders Can Learn from America’s #1 Cancer Center

3 Ways to Build Your Foundation for Wellbeing and Positive Influence

How Meetings Make Us More Creative