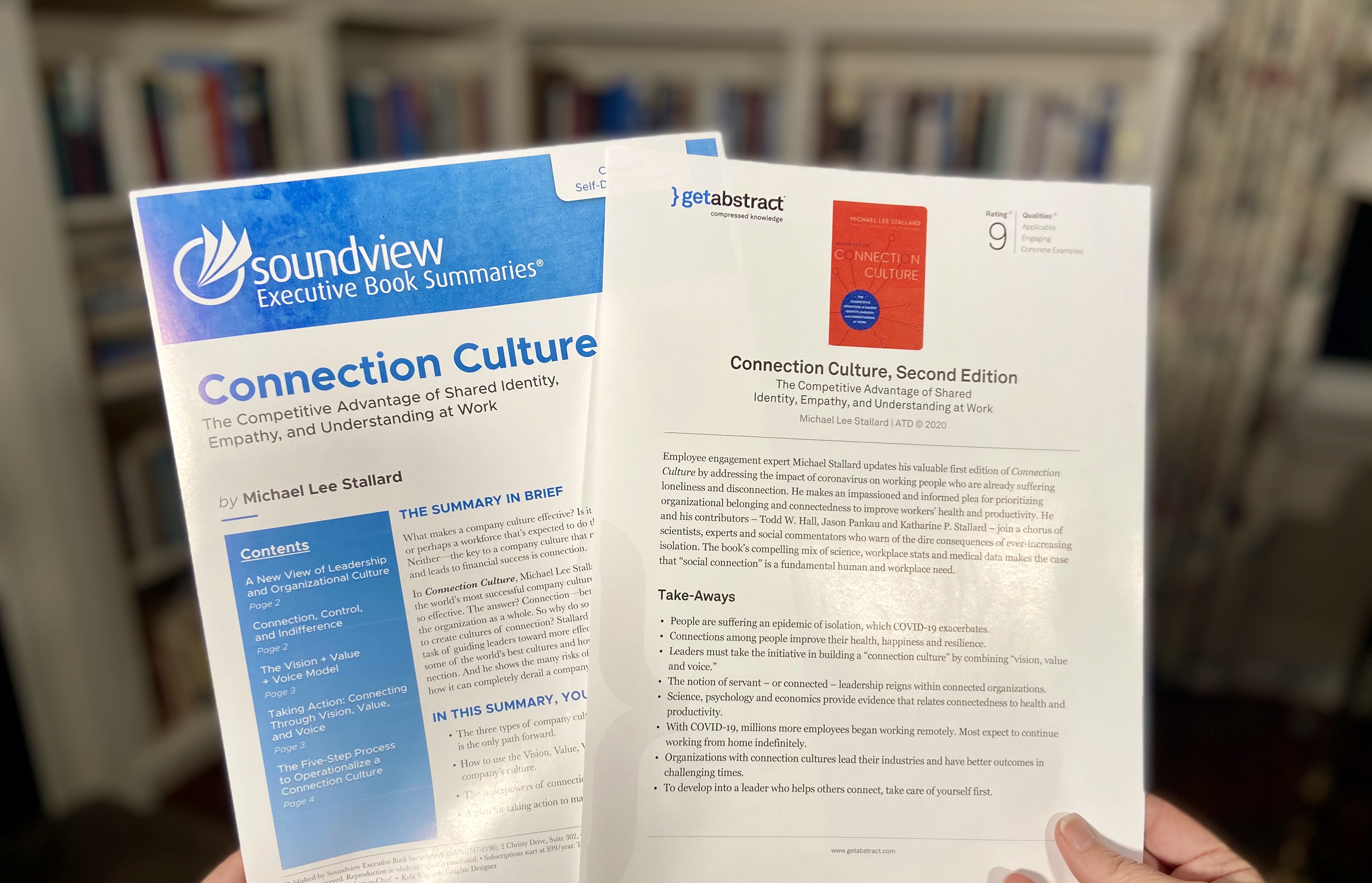 I am thrilled to share that two of the leading book summary organizations in the world – getAbstract and Soundview – have just published summaries of the second edition of my book Connection Culture: The Competitive Advantage of Shared Identity, Empathy, and Understanding at Work. Even better, getAbstract rated the second edition as 9 out of 10 and it was selected as an “Editors’ Picks” representing one of the “best of the best”! In addition, Connection Culture is included in the Best Practice Institute’s Holiday Book Recommendations.

You can check out both of the summaries, as well as a Q&A interview with me published by the getAbstract team, at these links:

If the abstracts pique your interest, why not consider giving the book as a holiday gift this year – to yourself, a colleague, or a loved one who would benefit from the message? You can purchase the paperback or audio book edition through Amazon or find the paperback at other retailers.

Today is National Book Lover’s Day. To celebrate, Michelle Tillis Lederman, author of The Connector’s Advantage, recommended Connection Culture as one of her 10 favorite books.

In his review, Hensch writes: “There are still some lonely people out there who think the sole purpose of a business to produce a profit. Unfortunately, profits are just like oxygen. Oxygen makes life possible but not necessarily worth living. And, Stallard writes, ‘Connection is what transforms a dog-eat-dog environment into a sled dog team that pulls together.'” 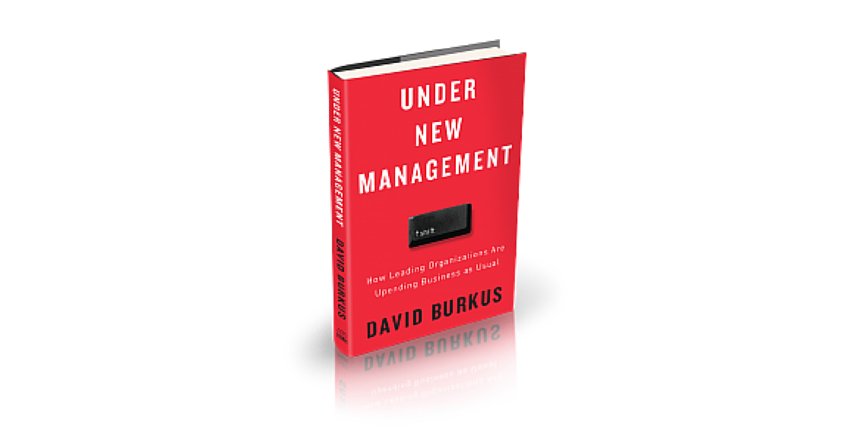 “It isn’t what we don’t know that gives us trouble, it’s what we know that ain’t so.” – Will Rogers

In his latest book, Under New Management, David Burkus challenges a number of conventional business practices. These practices include, but are not limited to: the “customer first” mentality, non-compete agreements, email, standard vacation policy, office design, annual performance appraisals, and even the need for managers.

Under New Management is well worth reading. Below, I zero in on three practices Burkus addresses.

Thank you getAbstract for recommending Connection Culture as a “Top 3 Reads” for November out of 11,000 business books published each year. Here’s what getAbstract wrote about the book:

“Packed with rock-solid evidence, disturbing statistics and moving stories, this short but passionate plea for connectedness at work and in life delivers a wake-up call. How connected you feel to other people at work turns out to be the primary driver of your sense of engagement as an employee, but Americans in particular have let relationships and community suffer. Experts Michael Lee Stallard, Jason Pankau and Katharine P. Stallard explain why people need to connect. They find that record numbers of U.S. workers are stressed, unhealthy and addicted as a result of ignoring the benefits of close, caring relationships in favor of more work, solo entertainment and a casual approach to marriage. The few organizations that include employees in decisions, respect them and encourage relationship building and bonding ultimately outpace their competitors. getAbstract recommends this quick read to leaders who want to build places where the best people want to work and connect.” 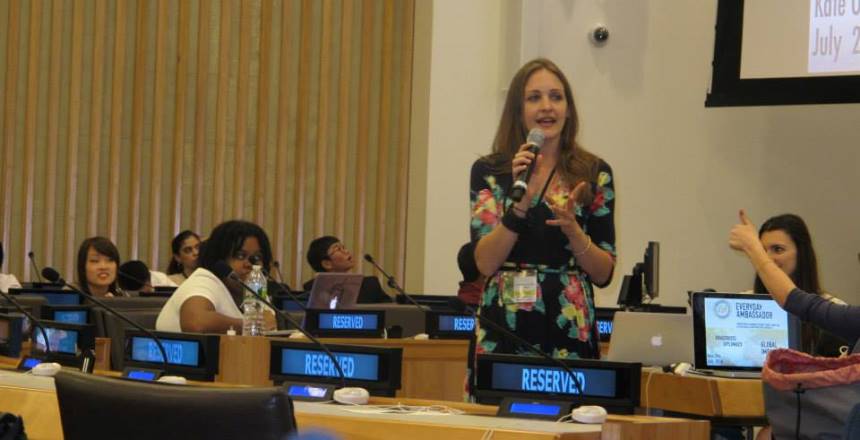 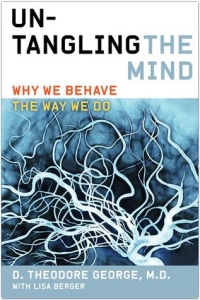 As seen on Fox Business and SmartBlog on Leadership.

Is your boss or a co-worker increasingly irritable, angry, withdrawn or acting in a predatory manner?  Or are you noticing that behavior in yourself? With rising demands in today’s workplace, emotional and behavioral disorders have soared.  In Untangling the Mind: Why We Behave the Way We Do, Ted George, M.D., Clinical Professor of Psychiatry at George Washington School of Medicine and neuroscientist at the National Institutes of Health, helps us understand America’s surge in emotional and behavioral disorders, including those we see in the workplace.  Grasping “why” we instinctively react in certain ways is the first step in affecting change.

To infinity and beyond: That’s where Pixar Animation and Walt Disney Animation Studios are headed, provided they maintain the type of leaders that have gotten them this far. Ed Catmull, President of Pixar Animation and Walt Disney Animation Studios, describes what he’s learned about leadership and corporate culture in his excellent new book, Creativity, Inc.: Overcoming the Unseen Forces That Stand in the Way of True Inspiration.

Pixar has been phenomenally successful with the likes of Toy Story, The Incredibles, Finding Nemo, and Up, to name but a few of its films. In 2006, Disney bought Pixar to boost its struggling Walt Disney Animation Studios unit. Catmull and John Lasseter, Pixar’s CEO, were appointed to lead the unit as president and CEO, respectively.  With the leadership change, Disney began to produce hits such as Tangled and Wreck-It Ralph.  If any doubt existed that Disney’s magic was back, it was put to rest with the 2013 release of the blockbuster movie Frozen.  Having earned well over a billion dollars in revenue at the box office in its first six months, Frozen became the highest-grossing animated feature ever and moved into the top-10 worldwide highest grossing movies of all time.

The success of Pixar and Disney Animation begs the question: what’s the secret sauce? In a word, it’s “culture,” i.e. the shared attitudes, language and behavior that consistently produce excellence in a given endeavor.  With 70 percent of American workers disengaged today, Pixar and Disney Animation provide a model for engaging and energizing employees by making culture a competitive advantage. 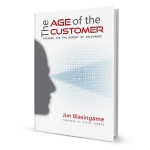 Jim Blasingame’s new book, The Age of the Customer: Prepare for the Moment of Relevance, provides a practical guide to help business leaders prepare for the shift from the age of the seller to the age of the customer. What makes this book stand out from others is the thoroughness with which Blasingame has thought through this shift and what businesses need to do to survive and thrive.

Blasingame is well positioned for this task. He is the host of the nationally syndicated “Small Business Advocate” radio program where he interviews a wide-variety of experts. (I’m a regular guest on the show as an expert on employee engagement.)

This is a book you will want to read with a pad of paper and pen handy to write down the ideas and actions you learn. The sheer breadth of topics Blasingame covers – branding, communications, globalization, marketing, organization culture, outsourcing, processes, quality, sales, social media, etc. – is impressive. He effectively connects the dots of what he’s learned from an army of experts, makes sense of it and explains it in clear, concise language.

I could not recommend this book more highly. For a business owner, it’s not one to be missed.