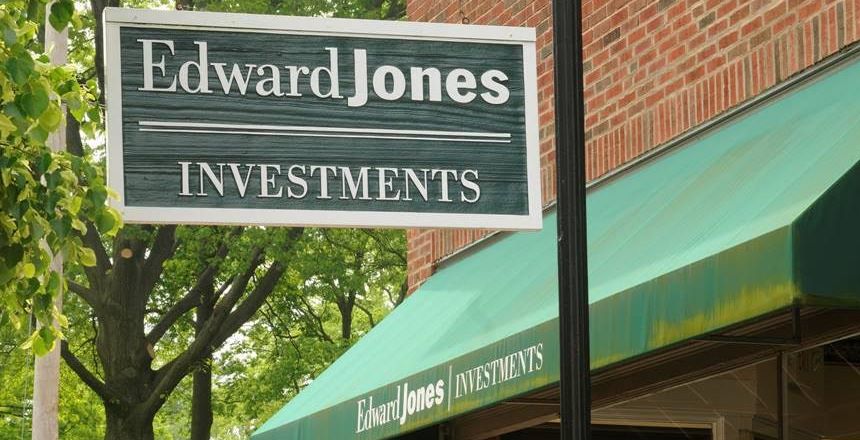 What makes an organization sufficiently resilient to survive over a sustained period of time?

In 1983 Royal Dutch/Shell Group studied 27 companies that had survived more than 100 years, were still important in their industries, and continued to have strong corporate identities.

One key finding was that leaders of these organizations believed it was important to leave their organizations in as good as or better shape than when they became leaders. These leaders also put a higher priority on people than on assets. Keeping the community of people who worked at the organization together was more significant to them than the type of work they did. In fact, each of the 27 companies had changed its business portfolio at least once. For example, the chemical company DuPont began as a gunpowder company, and Mitsui of Japan began as a drapery shop before it moved successively into banking, mining, and manufacturing.

Effectively, these leaders thought of themselves as trustees or stewards who had a responsibility to the current and future members of their work communities. The study’s author wrote that the “case histories repeatedly show that a sense of community is essential for long-term survival.”

I was reminded of this people-oriented leadership mindset when I recently spoke with Jim Weddle, Managing Partner of Edward Jones, a brokerage firm with 14,000 financial advisors who are solely focused on helping individual investors.

Caring about people is in Edward Jones’ cultural DNA and has been from the start. Based in St. Louis, Missouri, the firm was founded in 1922 by Edward D. Jones, Sr. Having left his employer because he didn’t feel respected or appreciated, Jones wanted to start a firm where people were treated well, where the interests of the clients served always came first, and where those who were doing the work were appreciated and received fair financial rewards.

This people-oriented mindset has continued to be a guiding light for the leadership of Edward Jones and it is why the firm has consistently been recognized for outstanding client service by J.D. Power & Associates and was most recently ranked 6th in the 2015 Fortune magazine “100 Best Companies to Work For” list.

Jim Weddle began working at Edward Jones in 1976 as a part-time intern while he was still a student at Washington University in St. Louis. He has spent his entire career with the firm and he recently celebrated his 10th year as Managing Partner, only the fifth man to hold that senior position in the firm’s history. While speaking with Weddle, I could sense his pride in being part of Edward Jones and his sense of responsibility to make it even better. He is certainly doing that. Over Weddle’s tenure as managing partner, revenue has increased by 102%, the number of financial advisors has risen by 47% and total assets under management has increased by 114%.

Like other leaders of enduring organizations, Weddle sees Jones’ culture as a real differentiator, especially versus many other Wall Street firms. He thinks of culture in terms of relationships, including relationships among the people who work at Jones and relationships with the firm’s clients.

Weddle and the leadership team at Edward Jones walk the talk. During the 2008-2009 recession when most Wall Street firms made dramatic cuts in personnel, Edward Jones instead chose to freeze salaries and other expenses so that no one was laid off. It was a moment of truth that reinforced the firm’s values and spoke volumes about how much the firm’s leadership prioritizes people over short-term financial gain.

All for One, One for All

In many organizations, individuals who have the most power, control, influence and status feel engaged and those who have little influence just show up for the paycheck and go through the motions. Psychology research has identified the state the low power people experience as “learned helplessness,” the presence of which undermines an organization’s performance. Jim Weddle and the Edward Jones leadership team are sensitive to cultivating an inclusive culture where everyone is part of the team, all can make a difference and none feel left out.

Not a Zero Sum Game

Weddle has made other improvements to Edward Jones that reflect his determination to see that clients are served well. The firm hired an independent firm to regularly survey clients and report client satisfaction feedback in the form of a client experience index. Most brokers on Wall Street would be up in arms if a third-party communicated directly with clients about their performance and reported it back to the firm so it requires some humility on the part of Edward Jones financial advisors to acquiesce to this practice.

The client experience index gives Edward Jones’ clients a voice and holds financial advisors accountable to provide the highest levels of service and performance. It provides a more balanced assessment of a financial advisors performance than gross revenue production alone, which is the standard at most firms on Wall Street.

Wall Street is not known for work cultures that care about people. This reputation, reinforced in the movies, is often deserved. Fortunately, there are exceptions and Edward Jones is a notable one.

3 Practices CEOs Should Adopt from this Rock Star