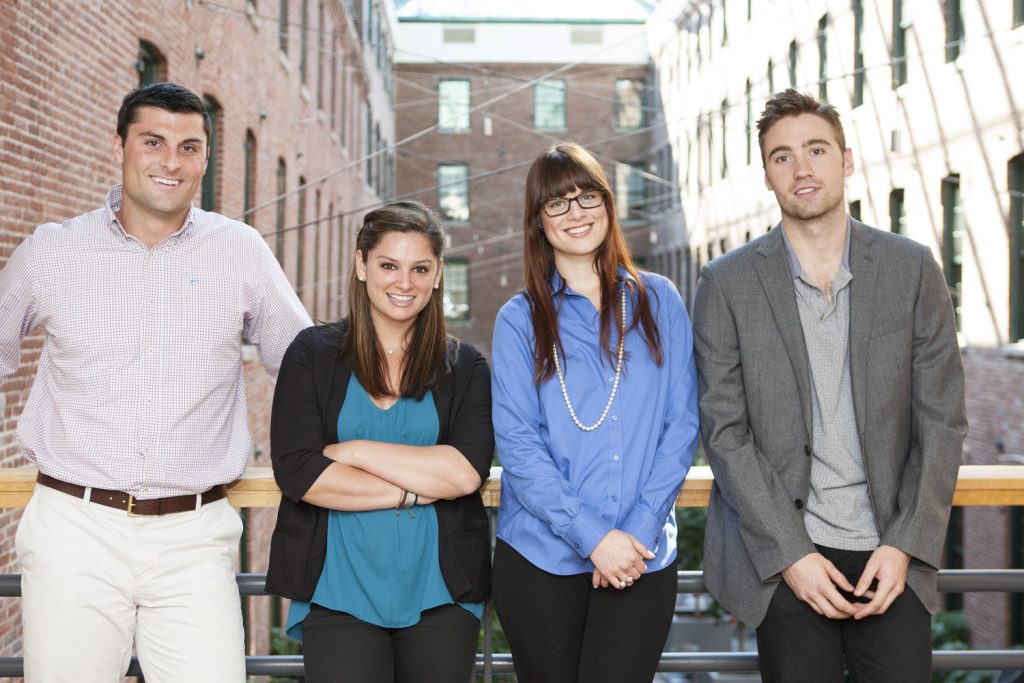 Intentional disconnectors are people who infect others with beliefs and behaviors that cause disconnection. They mock the idea that inspiring identity, human value, and knowledge flow are desirable in and of themselves. They’re selfish and will intentionally manipulate people to get their way. Emotionally, they live alone because they fear being vulnerable and genuine with others. They may put on a front, a smiling mask, but on the inside they are gradually becoming empty and depressed souls.

Some intentional disconnectors have serious psychological problems, and mental health professionals would categorize them as neurotic. Others embrace values that are disconnecting, such as doing whatever is necessary to get ahead, despite what is commonly accepted as right. Believe me, I know from personal experience that working with an intentional disconnector is a nightmare. That’s why we need to be aware of them and to stay out of their destructive paths.

Based on press accounts, it would appear that “Chainsaw” Al Dunlap, the former CEO of Sunbeam, was an intentional disconnector. He relished firing people and ruling like a dictator. As the inevitable consequences of his leadership style played out, Sunbeam’s performance woes intensified until Dunlap was dismissed.

Unintentional disconnectors represent the majority of people. Although they believe inspiring identity, human value, and knowledge flow are desirable, they lack sufficient self-knowledge to see that their behavior reduces connection. They suffer from blind spots – destructive habits that increase disconnection. They may order others about as if they were children. Or perhaps they are unable to consider constructive criticism without turning their wrath on the messenger. Or maybe they are unable to connect with the people they lead and are unaware of it.

Take me, for example. During a 360-degree performance review early in my career, I learned that some people whom I was responsible for leading didn’t feel I gave them adequate feedback about their performance. More specifically, they sensed I wasn’t telling them when they did something that I disliked. Through this feedback, I realized that by communicating only positive, encouraging aspects of the employees’ performance, I was not doing what was best for them. In addition, I needed to be honest with employees when they did something I disagreed with so that they might learn from the situation and adjust their behavior. Because people sensed I wasn’t being completely candid with them, the connection between us was lessened. Now that I am aware of this blind spot, I’m careful to tell people when I have qualms about their actions.

My story isn’t unique. Many leaders become aware of their blind spots and their behavior that foster disconnection after going through the 360-degree performance review process. With coaching and ongoing processes put in place to measure their progress, many grow to become better leaders.

When we make a commitment to change and open ourselves to honest feedback about the effects of our behavior, we begin the journey to become people who reach our potential and help others reach theirs. I can’t emphasize enough that we naturally drift toward becoming unintentional disconnectors, and the only way to consistently increase connection is to become intentional about developing into the type of person who increases it.

Over the course of my life, I have been fortunate to learn from people who consistently enhance connection. Some have been leaders in the traditional sense while others have not. I have personally met some while I have learned about others by studying their lives, reading their letters and speeches, and reviewing what others have written about them.

Intentional connectors are full of life, a sense of purpose, and genuine joy compared to most people you meet. Inevitably, they are wise about themselves and about life. They increase connection in the cultures of which they are a part because they embody inspiring identity, human value, and knowledge flow. They combine a steadfast dedication to reaching performance excellence and accomplishing their mission while nurturing a culture that creates connection.

Although there is much to admire in intentional connectors, that doesn’t mean they are perfect. No one is. But with coaching, they can make their strength in connecting with others even stronger.

If you genuinely wish to improve in your ability to connect with others, seek honest feedback from a friend or mentor you trust. To help with your journey, you can also download the 100 Ways to Connect e-book when you subscribe to the Connection Culture newsletter.