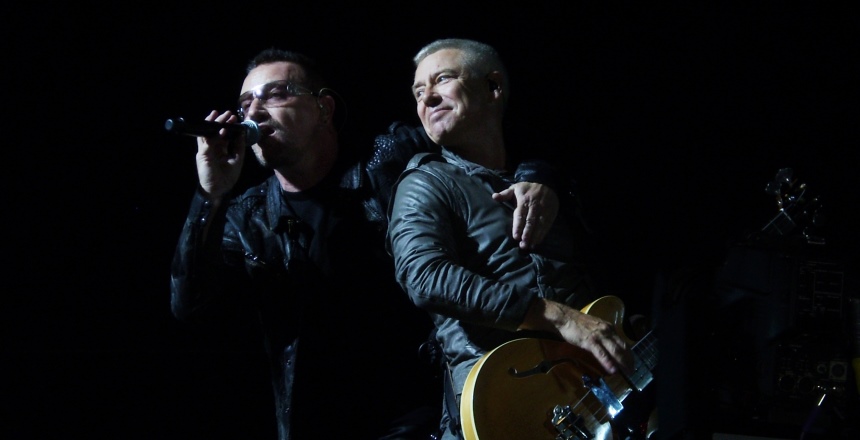 Now in its fifth decade, critics still rave about U2’s music and fans worldwide can’t seem to get enough of its songs and concert appearances. All the signs indicate that U2 is at the top of its game and will be going strong for the foreseeable future. How have the original members of U2 stayed together and the band remained relevant for this long when most bands are fortunate to survive a single decade?

Understanding how U2 has thrived for so long provides insight into the factors that make teams of all types and sizes thrive. One key to U2’s success is its internal culture.

Is there a best team culture?

Culture is a vague concept to most leaders. When my colleagues and I set out to make culture clear so leaders could become more intentional about designing and maintaining a healthy culture, we came up with this simple definition:

Culture is the predominant attitudes, language and behavior of a group.

Our research revealed that there are three types of cultures to be aware of. The first is the “culture of control.” In this culture, most people feel controlled by one of more of the following: autocratic leaders, micro-management, too many rules and/or bureaucracy. The second is a “culture of indifference” in which most people feel that those they work with don’t care about them personally and merely see them as means to an end. Both cultures of control and cultures of indifference make people feel unsupported, left out and lonely.

The best culture we discovered is a connection culture. In this type of culture, most people describe feeling connected to their supervisor, their colleagues, their work and the people whom the group serves. When people feel these connections, they thrive, individually and collectively, and are more resilient when coping with the inevitable challenges and stress in work and life.

A connection culture is created when leaders communicate an inspiring vision, value people and give them a voice. An easy way to remember this is Vision + Value + Voice = Connection. A connection culture provides several benefits to organizational performance, which, taken together, add up to a powerful source of competitive advantage.

Let’s look at the three elements of Vision, Value and Voice, and how they help create the shared identity, empathy and understanding that connects the members of U2 and provides the foundation for the band’s connection culture. Bono has said that the way U2 functions is even more extraordinary than the band’s music. He has described the band as more of an organism than an organization. Here are several aspects of U2’s culture that stand out.

The members of U2 share a vision of their mission and values. While you might expect a band’s mission to be achieving commercial success measured by #1 hits and concert attendance, U2’s mission is to improve the world through its music and influence. Bono calls it “the spark.” He feels it sets U2 apart from many other bands. U2’s songs address themes the band members believe are important such as human rights, social justice and matters of faith. Bono has described himself as a traveling salesman of ideas within songs.

The band values excellence in the music it produces and in its concert performances. Bono has described this value as a desire to achieve the band’s potential. He distinguishes it from envy, which is an unhealthy state of mind that exists when people competitively want what others have. U2’s members value continuous improvement in order to achieve their own potential, never feeling satisfied that they can’t become even better.

Like many of us, the members of U2 have experienced difficult periods in their lives. These experiences have shaped them in important ways. Bono’s mother died when he was a teenager, before the band came into existence. He describes the period following her death as one in which he felt alone and abandoned. Although he longed for emotional support from his family, his grief-stricken father was unable to comfort his son. To some extent, Bono’s desire for family was met through his friends and getting to know their families.

Having experienced what it was like to grieve alone and the difference the support of a family can have, when Larry Mullen Jr.’s mother died in a car accident while Larry was a teenager, Bono reached out to console him. This began a close, supportive friendship. Later on, when U2 was offered a recording contract from a major record label on the condition that it replace Larry with a more conventional drummer, it made Bono so mad he basically told the record company executives to “shove it.”

Bono consistently values and praises the talents and character of his band mates. He has said that although he hears melodies in his head, he is unable to transfer them into written music. Because he considers himself a “lousy guitar player and an even lousier piano player,” he relies on his fellow band members and recognizes that they are integral to his success. To Bono, U2 is “the best example of how to rely on others.”

Here is another way that Bono demonstrates that he values the others and it might surprise you: The economic profits from U2’s work are split equally between the four band members and their manager. Given Bono’s status as a megastar, it would not be inconceivable if he claimed more than an equal share of the band’s profits. What better way to show your team members that you value them than to treat them and their unique contribution as economic equals?

Give people a voice (this creates shared understanding)

U2 is further unified by its participative, consensus-oriented decision-making style that gives each member a voice. The members of U2 argue relentlessly over their music, which reflects their passion for excellence. Bono has stated that this approach is frustrating at times but that U2 feels it is necessary to achieve excellence.

These attitudes, uses of language, and behaviors described above develop a bond of connection among the members of U2. Bono describes U2 as a tight-knit family and community. He has said, “people with a strong sense of family and community… are always very strong people.” The commitment to support one another extends beyond the four members of the band too. The four members of U2 are part of a larger community that includes their families, crew members and collaborators, many of whom have known each other for decades. 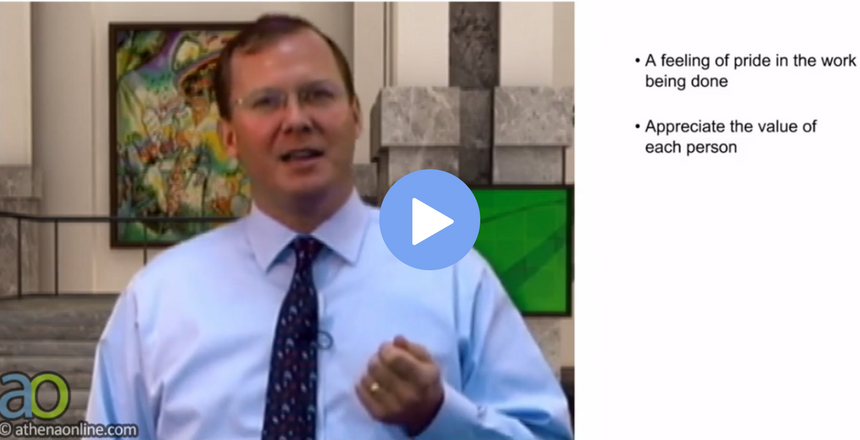 Designing a culture that emulates the practices of U2 can unite your group and engage its members. Doing so will increase trust, cooperation and esprit de corps among your group members. Three areas to focus on are as follows:

Vision, Value and Voice are a powerful combination in the team culture that has held U2 together as a band for more than four decades. The resulting longevity has given them time to evolve their music and performances in refreshing and innovative directions. Imagine what this kind of culture could do for your team and organization?