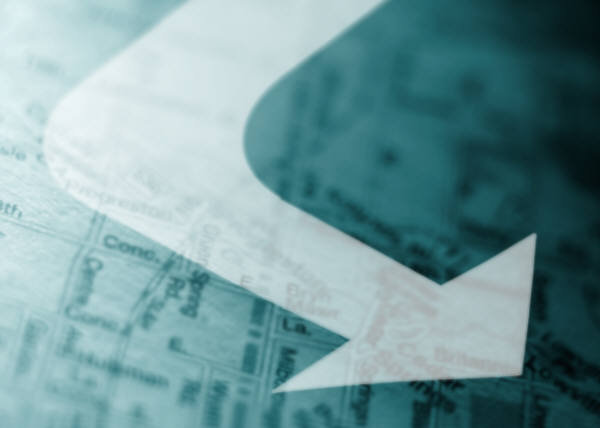 Change is hard.  It requires energy and effort. Some people relish change; most resist, consciously or unconsciously.  For them change is uncomfortable at best, painful at worst.  CEOs who want to effect major change have their work cut out for them.

It might not be an obvious place to look, but CEOs can learn about successfully implementing change from Alcoholics Anonymous (AA). Beating addiction is no easy feat. Seventy percent of addicts relapse within one year.  Since its founding in 1935, AA has helped many alcoholics change their attitudes, language and behaviors to resist drinking alcohol despite the extremely unpleasant sensations of withdrawal.  Clearly AA is doing something right because presently it is helping more than 2 million members in 180 countries.  How does AA do it?

Here are three insights from AA’s approach that CEOs need to understand if they are to succeed at changing their organizations.

1. Frame Change as Pain and Gain

The first step for members of AA is to admit that their lives have become unmanageable because of alcohol. Change begins with admitting there is a serious problem and recognizing that not changing will result in major pain while changing will result in a bright future. Another way to think of it is that the future pain of not changing will far outweigh the short-term pain required to change. CEOs must invest sufficient time and effort to persuade people that continuing in the current state is undesirable and there will be major pain unless change takes place.  Only when people have this perspective, will they really commit and give their best efforts to change.  Furthermore, CEOs need to manage expectations by letting people know change will be difficult but well worth it.

Too many CEOs skip this essential step.  They issue orders that are then executed in lackluster fashion and with little resolve to persevere. It’s no wonder then that their change efforts don’t get very far before losing steam.  To be effective, a leader needs to spend the time necessary to make the case for change and communicate it well.

2. Communicate We Are Better Together

AA functions by a phrase known as the Declaration of Unity that states “This we owe to AA’s Future: To place our common welfare first to keep our fellowship united. For on AA unity depend our lives and the lives of those to come.” In this declaration, AA recognizes that change is nearly impossible for an individual to do on his or her own, and that unity and relational support are essential to achieve sustainable change.

One way AA encourages unity is to hold regular group meetings where members feel free to speak up. When everyone participates and has a voice, it increases unity.  CEOs can increase participation and unity by asking people who will be involved in the change effort to get into small groups (three people in a group is optimal from a participation standpoint), discuss the problem and come up with potential solutions. CEOs should gather and consider the suggestions, then communicate to participants what they learned and how they will act on it.  When reviewing suggestions, leaders should keep in mind that brilliant ideas frequently come from those on the front lines.

3. Plan for a Patient Problem-Solving Process

AA encourages a patient, problem-solving process by allowing members to take gradual steps toward the goal of sobriety.  Many of these steps include self-reflection on their past behaviors and current thoughts. AA also encourages perseverance by recognizing alcoholics’ efforts to refrain from drinking typically don’t occur overnight. Therefore, the only requirement to continue participating in AA is the desire to stop drinking.  AA members are encouraged to admit relapses, learn from their mistakes and keep moving forward one day at a time.

CEOs should adopt the same mindset.  Think of change as evolutionary rather than revolutionary.  Don’t expect a short-term quick fix.  Instead, analyze and learn through identifying what’s right, what’s wrong and what’s missing; keep what works, jettison what doesn’t and experiment with new approaches; and repeat this process until you eventually succeed.

By 1) framing change as pain and gain, 2) communicating we are better together, and 3) planning for a patient problem-solving process, CEOs can more effectively lead change in their organizations.

Michael Lee Stallard, president of E Pluribus Partners, speaks, teaches workshops and coaches leaders.  He is the author of Fired Up or Burned Out: How to Reignite Your Team’s Passion, Creativity and Productivity (Thomas Nelson). Colton Perry is an intern at E Pluribus Partners.