Who experiences greater levels of stress: non-leaders or the boss? When I ask this question while teaching workshops on leadership, nearly all the bosses in the room respond that they are the ones under greater stress. They’re wrong. Hard data makes it clear that non-leaders experience greater stress and in many instances it has a negative effect on their performance. 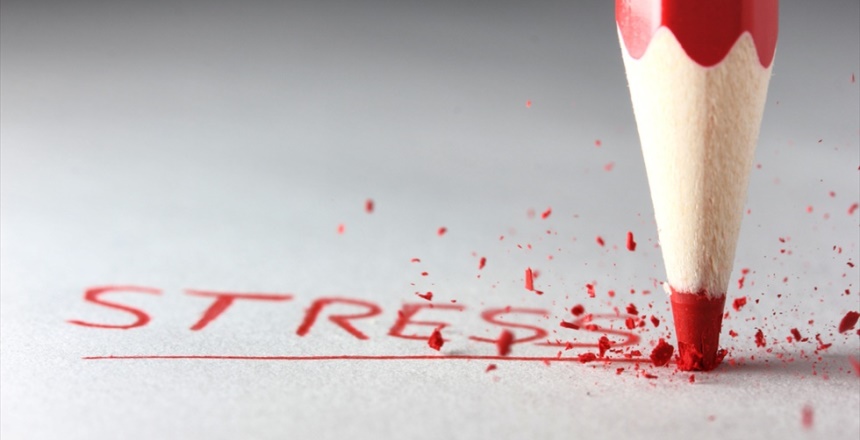 Consider two studies published in 2014 by Gary D. Sherman, et al. In the first, a sample of non-leaders in the Boston metropolitan area were compared to middle- to high-level government and military leaders participating in an executive education program at Harvard. The non-leaders showed higher levels of salivary cortisol, a physiological indicator of stress, and higher levels of self-reported anxiety, a psychological indicator of stress.

A second study looked at the effect that feeling in control had on lowering stress in a group of middle- to high-level government and military leaders. To determine feeling in control, researchers looked at the number of subordinates and number of direct reports, and authority to make decisions concerning subordinates. The results supported the study’s hypothesis that a sense of control from having more subordinates and greater authority over them was associated with lower stress as measured by both lower salivary cortisol and self-reported anxiety.

The results of both studies are consistent with those of the pioneering Whitehall studies of British civil servants in lower status jobs which found government workers who were lower in the hierarchy experienced poorer cardiovascular health and lower life expectancies.

At the heart of these findings is the effect of stress. Despite its reputation, stress is not all bad. It really is a matter of what kind and how much. Too little stress and people grow bored. Too much stress and they become overwhelmed. A certain degree of stress, what I call “challenge stress,” actually stimulates people to perform at their best.

“Killer stress,” i.e. the stress that comes from not feeling you have much control over your work, is unhealthy and in many individuals triggers fight, flight, freeze or stalking behavior. These behaviors are damaging to healthy relationships, productivity and innovation in the workplace. The key to achieving gains in productivity and performance is to create a culture in your organization that preserves challenge stress while neutralizing killer stress.

In my recent book Connection Culture: The Competitive Advantage of Shared Identity, Empathy and Understanding at Work, I describe three relevant types of culture to be aware of when it comes to stress: cultures of control, cultures of indifference and connection cultures.

In cultures of control, individuals with power, control, influence and status rule over non-leaders and they are not intentional about getting non-leaders into roles that appropriately challenge them. These cultures increase killer stress and fail to capitalize on challenge stress.

In cultures of indifference, people are so busy with tasks that they fail to develop healthy, supportive relationships and get people into the right roles. These cultures also contribute to killer stress and fail to capitalize on challenge stress.

Only connection cultures dial down killer stress and dial up challenge stress as leaders and non-leaders alike feel connected to one another through shared identity, empathy and understanding. On a physiological level, this connection reduces stress-related neurotransmitters and hormones while boosting activity in the reward centers of the brain. People, especially non-leaders, have a greater sense of control, making them more enthusiastic and more energetic which, in turn, helps them thrive at work.

While working with the NASA Johnson Space Center my colleagues and I began identified more than 100 supporting ways leaders can create a connection culture to maximize challenge stress and minimize killer stress. We describe these behaviors in “100 Ways to Connect,” an e-book which is available at no cost by signing up to receive the ConnectionCulture.com newsletter.

An abundance of connection in the workplace will produce greater productivity and happiness, which will help your organization become the employer of choice.