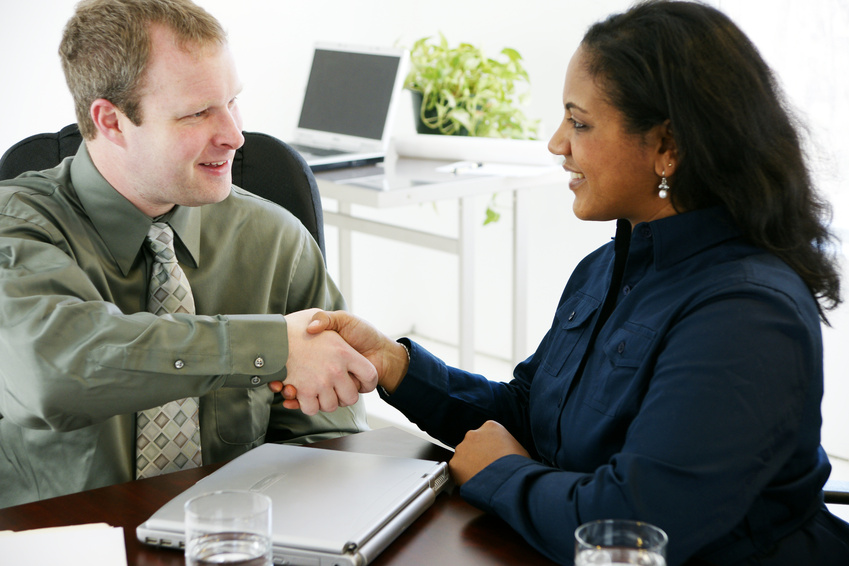 #32 Hire, Develop and Promote for Both Competence and Character That Connects

Most managers hire for competence but are not anywhere near as intentional about probing to understand a job applicant’s character.  Take time to identify your core values as a leader then ask questions that explore those values as you interview applicants. 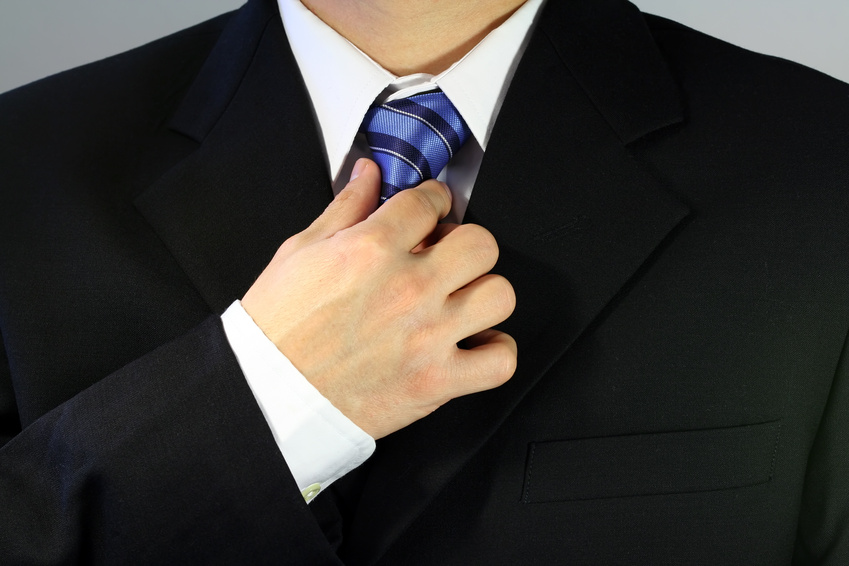 Mr. Fields, congratulations on your appointment as the next president and CEO of one of America’s treasures, the Ford Motor Co. You have big shoes to fill — Mr. Mulally has done a remarkable job, as I wrote about in a previous article.

Now it’s your turn.  In the opinion of this advisor to leaders, here are three actions you should be laser-focused on to get off to a great start.

Some years ago I ran into the director Ron Howard at our local Starbucks. I said hello and told him how much I enjoyed the movie “Apollo 13,” which, in case you didn’t know, he directed.

“Apollo 13” is a remarkable movie. It captures the story of one of NASA’s finest moments, when the NASA team’s extraordinary willpower, energy and creativity snatched the Apollo 13 crew from the jaws of death after an electrical malfunction impaired the spacecraft’s guidance and oxygen systems. Gene Kranz, flight director for the Apollo 13 mission, led the rescue effort. During one of the movie’s best moments, Kranz (played by actor Ed Harris) rallies the troops and declares with resolve that “failure is not an option.”

Many leaders unknowingly sabotage their careers by wrongly assuming their employees are actively engaged in their work.

This lack of understanding about engagement — enthusiasm, effort and enjoyment at work — will eventually affect the bottom line and make the leader look ineffective.

Your customers clearly see whether your employees are engaged or not. Engagement affects the quality of their work, their productivity and responsiveness, all of which affect your customers’ experience.  They feel employees’ enthusiasm and energy — or lack thereof — and recognize the bad results of an organization with overall morale problems. Employee engagement matters.

Did you notice at the Olympics that all the world class athletes had coaches?  No one becomes great without coaching.  We all have blind spots we cant see that are sabotaging our performance.  This is true of leaders, too. Coaches and mentors help leaders see their blind spots. They also provide advice and encouragement to help leaders overcome their blind spots and strengthen their strengths.

Are you stuck in your career or want to accelerate your growth?  If so, get a coach.

Check out the interview I did on Connection Cultures with Ago Cluytens of Coaching Masters in Switzerland.  You might also enjoy this article I wrote for the August edition of Leadership Excellence entitled “Great Leaders Connect.”

These facts all point to the conclusion that loneliness is on the rise in America. As we pointed out in our book Fired Up or Burned Out and in The Connection Culture: A New Source of Competitive Advantage, people need human connection to thrive.  We are human beings, not machines.  When we don’t experience sufficient human connection, we dysfunction. This may include experiencing feelings of emptiness, boredom and depression.  It may lead some to engage in substance abuse to numb the pain.  Others may pursue illegitimate thrills to feel alive again and in doing so develop addictions to pornography, sexual encounters with prostitutes and one night stands, or taking excessive business risks.  These paths never end well for the individual, their families and friends, or for their organizations.  To combat the pervasive loneliness that’s damaging American society and organizations, leaders need to create Connection Cultures that unite people and develop “relationship excellence” that supplements efforts to develop “task excellence” in organizations.

There are three general types of cultures in organizations when it comes to relationships and connection.

My mind must have been on something else as I began to edge out a bit from a side street to make a left-hand turn onto a main thoroughfare.  At the same time, another driver was turning left onto the street I was on. I slammed on my brakes in time. Admittedly, the near miss was my fault and the driver I almost pulled in front of had every right to be upset.  What surprised me, however, was the intensity of his reaction.  He came unglued, turned blood red, repeatedly flipped me off and began spewing expletives and spittle.  The rage on his face is burned in my memory.  I kept an eye on him in my rear view mirror to make sure he wasn’t turning around to come after me.  Fortunately he didn’t.

Why are so many people angry these days? 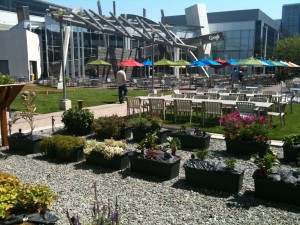 The New York Times has had a number of great articles related to connection and how it leads to success at work and in life.  In an article about what Google discovered from Project Oxygen, a rigorous study of its successful managers, Laszlo Bock, the leader of the study stated:

“In the Google context, we’d always believed that to be a manager, particularly on the engineering side, you need to be as deep or deeper a technical expert than the people who work for you…It turns out that that’s absolutely the least important thing. It’s important, but pales in comparison. Much more important is just making that connection and being accessible.” (italics mine)