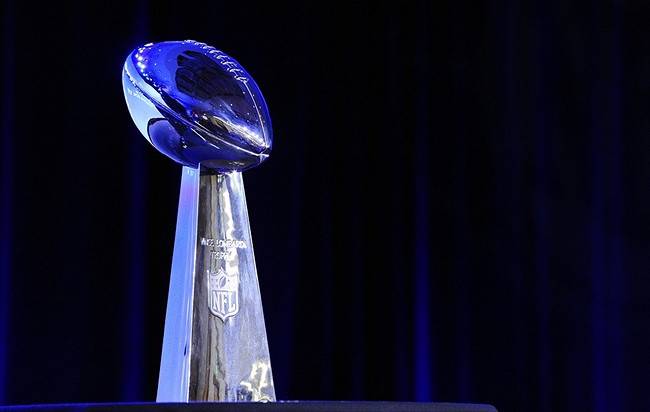 I once attended a meeting where it seemed that everyone was focused on the people or relationships in a business and believed that doing so would bring success.

However, managers who focus on task and relationship excellence inspire their teams to work together to reach their goal. When the team does reach the goal, the resulting sense of pride inspires, engages and energizes the team to keep performing at the top of their game.

You’ll find a passion for task excellence in all the great leaders. In John Eisenberg’s book That First Season: How Vince Lombardi Took the Worst Team in the NFL and Set It on the Path to Glory, Fuzzy Thurston, an All-Pro guard who played for the great coach said, “We realized in his first season that we were going to be a very good team…Lombardi wasn’t going to stand for anything less.”

That’s the attitude it takes to be great. It’s the relationship excellence that keeps people feeling connected to their leader and makes task excellence sustainable.

Most people don’t know that side of Vince Lombardi’s character. They’ve heard the quote “winning isn’t everything, it’s the only thing” improperly attributed to Lombardi. The quote was actually from a movie entitled Trouble Along the Way.

Instead, Lombardi taught that winning isn’t everything, but making the effort to win is. It’s similar to basketball coach John Wooden’s philosophy that winners achieve competitive greatness by giving their very best efforts all the time and thus receive a sense of satisfaction from knowing they’ve given their all.

Vince Lombardi had a passion for relationship excellence too. He loved his players. He told them they must love one another and said love made the difference on their team. In addition, he abhorred cheating and taking cheap shots at an opposing player. He viewed it as unethical and illegitimate behavior that was inconsistent with being a winner. Winning the right way, with character and virtue rather than vice, was what Lombardi believed and taught.

Today’s leaders can learn a lot from Lombardi’s emphasis on both task and relationship excellence. Without both, your team will fail to achieve sustainable superior performance.

Why the New England Patriots Thrive

Can Phil Jackson Build the “Yankees of Basketball”?