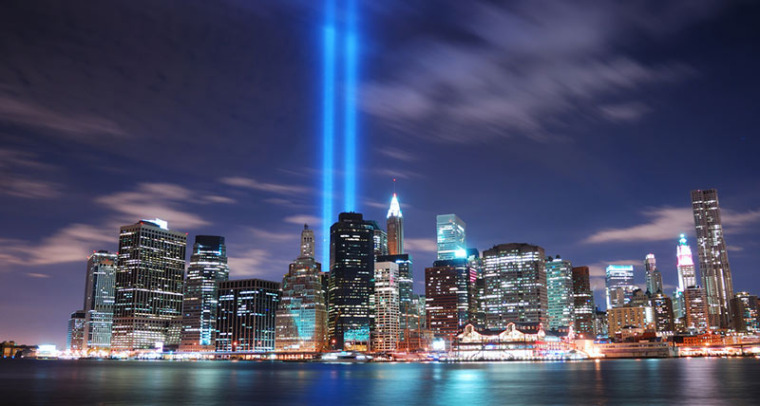 Where were you when you first heard the news of an airliner striking World Trade Tower One on the morning of September 11, 2001? I was in my office near Times Square in Manhattan. At first I assumed it was an accident. Then came the unbelievable news that a second plane had hit Tower Two.

That night I hardly slept, concerned about the fate of people I knew who worked at the World Trade Center. In the days that followed I learned of those who did not survive the attacks and others who lost spouses, siblings, or parents.

Much has been written about September 11 since that day. One piece in particular moved me, although it came from an unlikely source. The humorist Dave Barry wrote a column about the heroism of the passengers on United Airlines flight 93 who organized the first resistance to the terrorists and the grief of those who lost loved ones who were passengers or crew on that flight.

In memory of all the innocent victims and first responders who lost their lives, and to their families and friends, here is “On Hallowed Ground.”