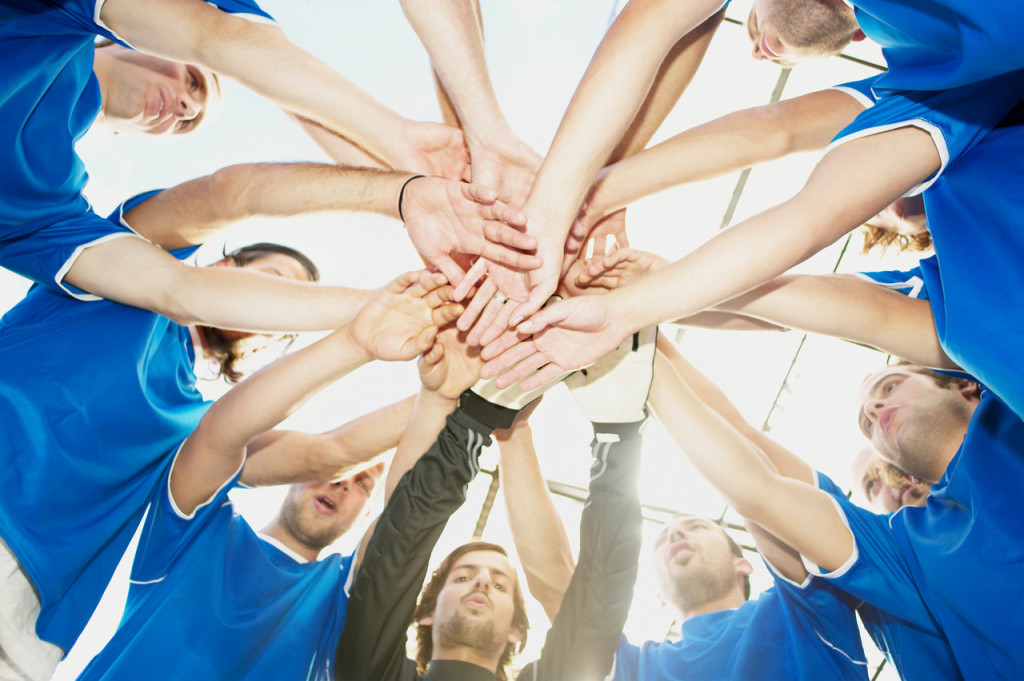 I recently did a Q&A interview with Katie Russell, editor of ConnectionCulture.com, about the unique advantages that a connection culture provides. Here is our conversation:

1. What does it mean to be a part of a “connection culture?” When you are part of a connection culture, you feel connected to others, included and part of the team versus feeling unsupported, left out or lonely. Although most leaders overlook it, connection is critical to success because it makes people more productive, healthier and happier. Disconnection sabotages individual and organizational performance. Unfortunately, two-thirds of American workers, and 87 percent globally, don’t feel connected at work. It’s a huge opportunity for leaders and organizations.

2. Why is creating a connection culture at your organization more important now than ever before? Today the world is moving at a very fast pace. Many people are feeling overwhelmed. Furthermore, more than half of Americans struggle with anxiety, depression or addiction, which is more likely to occur when people feel disconnected. Connection gives us the psychological resources to perform well and makes us less vulnerable to stress, ultimately resulting in a more productive workforce.

3. Why do you think the business world in particular has neglected the value of connection? The business world tends to focus on what is most visible – which is not necessarily what is most important. Tasks are tangible and give us a sense of accomplishment, whereas relationships are not as visible and are often overlooked.

5. How does an emotional connection between management, employees, and customers actually provide a competitive advantage? Emotional connection gives people more energy and makes them more enthusiastic. It also makes them more creative and better decision-makers. All of these benefits are performance enhancers that provide a competitive advantage to an organization.

6. How does a connection culture affect the bottom line? A connection culture affects the bottom line in four ways. When people feel connected they give their best efforts at work. They also align their behavior with the leader’s goals so everyone is pulling in the same direction. Additionally, they communicate more, which gives decision-makers the best information to make optimal decisions. Finally, they participate in activities to help improve the organization through innovation. All four of these actions have a positive effect on the bottom line.

8. Doesn’t culture change take a long time? If you get a leader at the top who understands how to create a connection culture and has the courage of his or her convictions, culture change can happen fast. In Connection Culture I describe how CNO Admiral Vern Clark changed the culture of the U.S. Navy, which resulted in a surge in first term reenlistment within 18 months. The Navy went from being concerned about having enough sailors to having more sailors than it needed. Sailors liked the Navy’s connection culture so much they didn’t want to leave.

To discover what type of culture is dominant in your organization, take the nine-question culture quiz.