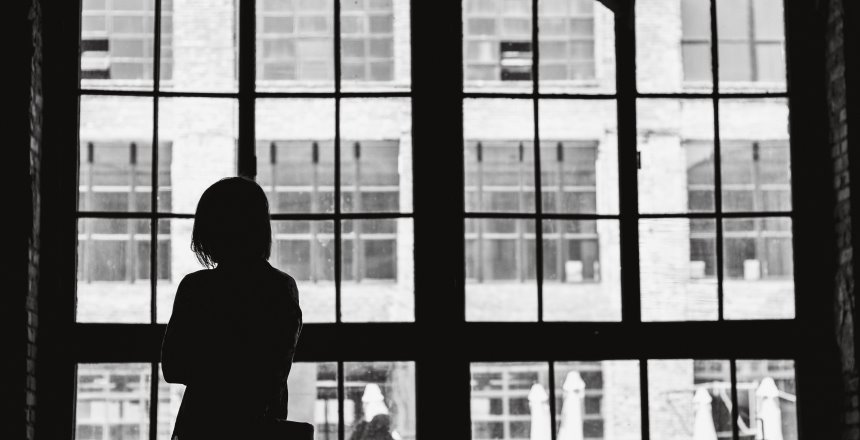 Is your energy level lower than you’d like? Do you feel you’re not performing at the top of your game? Are you so busy that it has crowded out time to truly connect with trusted confidants? If the answer to these questions is “yes,” you may be suffering from the effects of the “silent killer” of individuals, and it may also be holding back your performance and the performance of your organization.

I recently had the opportunity to speak on The Small Business Advocate radio program hosted by Jim Blasingame. We discussed new research that indicates over half of Americans express a tendency toward loneliness and how companies can respond. Listen to our two-part conversation. 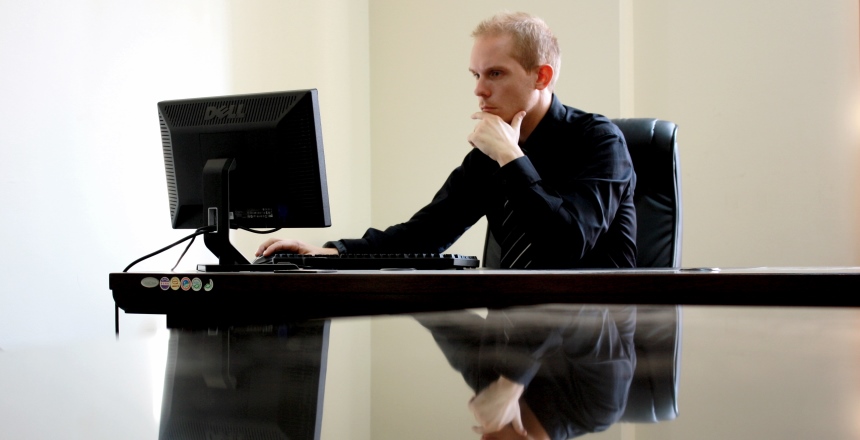 News last week made me sit up and realize the growing extent to which people today are suffering from a lack of deep connection with family, friends and colleagues at work.

This week, New York City’s WCBS Newsradio 880AM is playing excerpts from an interview I did with daytime host Pat Farnack for her “Health and Wellbeing Report.” In the interview Pat and I discuss the impact of loneliness on health, the performance of individuals, and how loneliness leads to self defeating behaviors and makes acts of violence more likely. Listen to the full interview here. 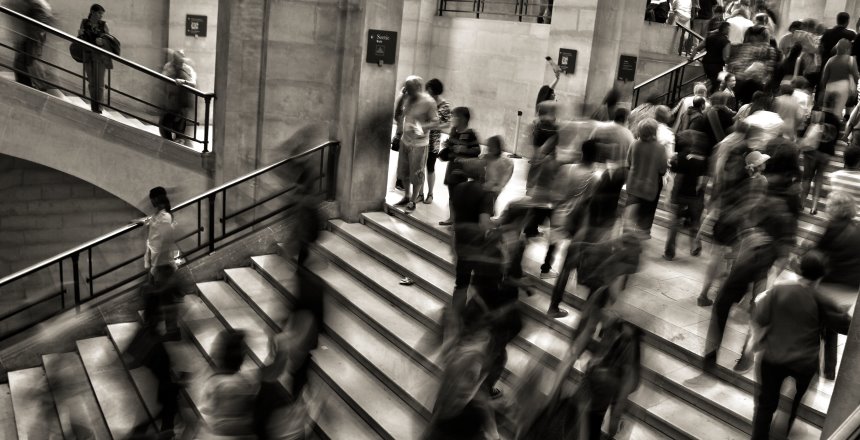 The nature of modern work has caused stress to rise to unhealthy levels at a time when people are also struggling with increased isolation. When you add up the hours spent on the job, commuting and doing additional work at home on our laptops and smartphones, many of us are devoting more hours to work than we ever have. It’s been reported that the average American adult spends in excess of 10 hours per day in front of a screen. These and other factors have squeezed out time for face-to-face human connection, which has contributed to a public health crisis that is even more deadly than the crisis from rising obesity. 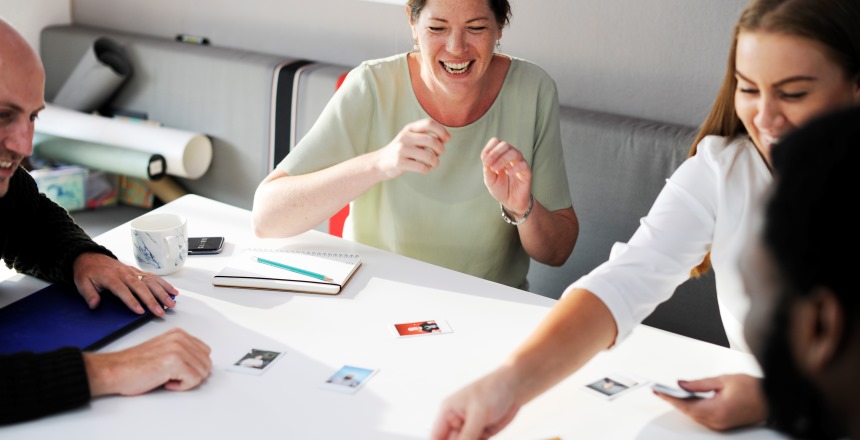 In my last article, I shared two TED Talks on connection.  In Susan Pinker’s TED Talk, she referenced the research of Julianne Holt-Lunstad which found that “social integration” provided a 91% increase in the odds of survival for individuals. But what is social integration and how can you encourage it in your own life? 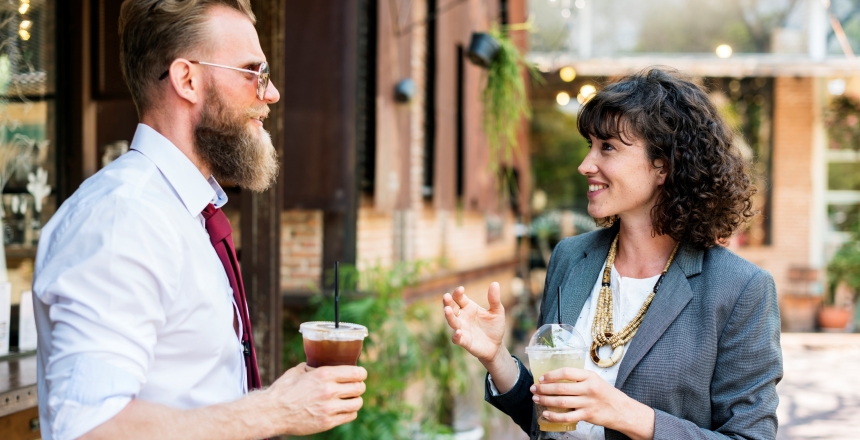 This week I want to share two outstanding TED Talks with you that demonstrate how both quantitative and qualitative research are coming to the conclusion that human connection improves the quality and length of our lives.

I’d encourage you to watch the entire talks (by clicking on the subtitle). For those who don’t have time, a few highlights follow.

Many organizations today are interested in the wellness and wellbeing of their people. They promote wellness programs that encourage exercise and mindfulness. Few, however, address the number one health problem. 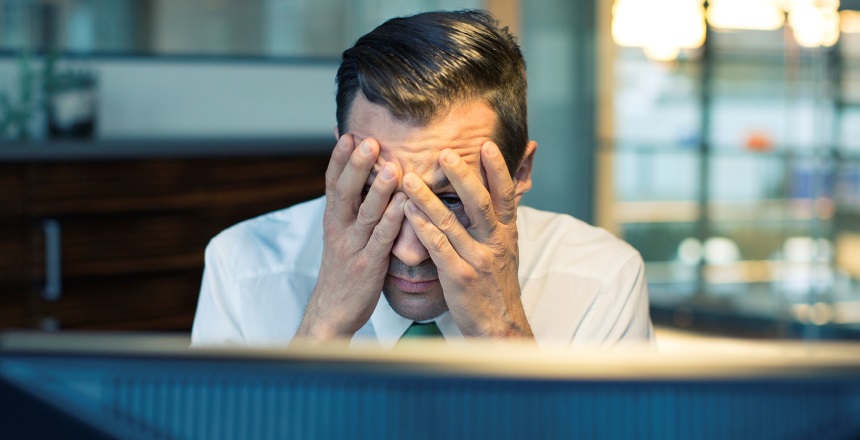 On Christmas day in 1984, Carol Grieder, Ph.D., then a graduate student in the University of California, Berkley lab of Elizabeth Blackburn, Ph.D., stopped by the lab, curious to see the results of an experiment that had taken place several days earlier. Eight months of research and variations of experiments had led her to this point. There, in an image on x-ray film, was evidence that an enzyme existed that helped protect people from premature cellular aging. Ecstatic, Greider went home and danced around her living room. Fifteen years later, Blackburn, Grieder, and another scientist, Jack Szostak, Ph.D. were awarded a Nobel Prize for discovering the enzyme they named “telomerase.”