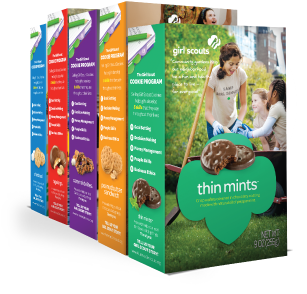 Hesselbein gave the Girl Scouts an inspiring identity by showing women how important it was to reach out to girls, given the threats they face such as drugs and teen pregnancy. She helped women to envision the Girl Scout organization as a professional, well-managed organization that carried out this important work.

Mrs. Hesselbein’s leadership style, in fact, it seems her purpose in life, is to bring out the best in the people she meets. She has a high regard for people that shows she values them. She has written that good leaders have an “appreciation of their colleagues individually and the dignity of the work their colleagues do.”

Hesselbein “walks the talk.” Her words and actions embody human value. On her watch, she built a conference center to train Girl Scout staff and invested in improving Girl Scout leaders’ people skills.  As a role model, she effectively increased human value in the Girl Scout culture and multiplied her actions as other leaders across the organization adopted her leadership style. She kept up with what was going on in the lives of the people around her and personally reached out to them when congratulations or consolation was in order.

Knowledge flow is key to innovation.  It creates a marketplace of ideas so that people are more likely to spot new opportunities to improve the organization. The energetic Hesselbein increased knowledge flow by approaching communication in an inclusive way, expanding information in ever-larger circles across the organization. Rather than lecturing, her style is to ask insightful questions to draw out relevant issues. In planning and allocating the Girl Scout organization’s resources, she introduced a circular management process that involved virtually everyone across the organization.

As you move from authority to influence in leading people, particularly in a volunteer organization, the challenge of inspiring employees increases. How can you employ the elements of inspiring identity, human value, and knowledge flow to increase your effectiveness?