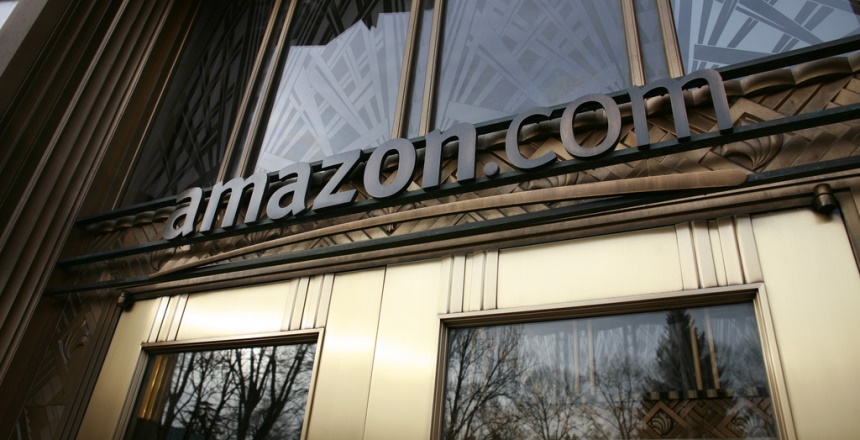 The Sunday New York Times article on Amazon’s workplace culture has generated all kinds of buzz. Most commentators join the attack, while some defend Amazon’s practices. The stories are all over the map, from branding Amazon as an evil empire to describing its culture as one that’s apropos for an challenging entrepreneurial trail-blazer.

What are we to believe and what does this controversy say about the modern workplace?

First, I’m not surprised in the disparity of stories. As much as upper management may wish it were so, organizations rarely have a uniform culture. In truth,  organizations are comprised of many subcultures.

From a relational perspective, there are three types of subcultures: control, indifference, and connection, I define culture as the predominant attitudes, language and behaviors of a group. In the typical organization about a quarter of the subcultures are subcultures of control in which people with power, control and status rule over the rest.  Some subcultures of control become abusive when managers go overboard (think of Nurse Ratched in the movie “One Flew Over the Cuckoo’s Nest”). These subcultures explain the harshest stories we’ve read about Amazon, such as people weeping at their desks after being subjected to abusive put-downs in meetings.

The best subcultures are “connection subcultures.” In these, people feel connected to their colleagues, leaders, and clients and this makes them more enthusiastic, more energetic, more resilient, better thinkers and decision-makers, and more creative. The neuroscientist Matthew Lieberman described human connection as a superpower in a TED video and indeed it is. Connection not only makes us more productive, it also makes us healthier and happier. In my most recent book, Connection Culture: The Competitive Advantage of Share identity, Empathy and Understanding at Work, I lay out the research in a chapter called “The Science of Connection.” It shows that connection makes people perform better, give greater discretionary effort, better align their behavior with their leader’s goals, communicate better, cooperate more and contribute to the organization’s marketplace of ideas that fuel innovation.  This is a powerful set of benefits that combines into a potent source of competitive advantage.

If I were to advise Jeff Bezos, Amazon’s CEO, I would tell him I’m not surprised that he doesn’t recognize the awful subcultures described in the Times’ article. That’s typical with CEOs. People put on a happy face when the boss is around. Because of a reluctance to be forthcoming in person, employee engagement surveys are a necessity to provide accountability and hold the managers of subcultures responsible. And the results must be acted upon or people will stop taking the time to honestly answer the survey or they will stop participating altogether.

In addition to helping Bezos see the disparity between what he personally experiences and the reality for those at other levels or other departments, I would show him the research on how subcultures of connection improve organizational results and how subcultures of control and indifference sabotage organizational performance. I would challenge him to assess the subcultures throughout Amazon and compare them in terms of performance metrics. If he did this he would come to the same conclusion Google did in their Project Oxygen Research:  managers who connect with the people they lead are the most effective.

Bottom line, I’d tell Bezos that he needs to become more intentional about influencing the subcultures throughout Amazon. Absent intentionality, subcultures drift toward indifference to people. This natural drift is why large organizations tend to become machine-like and lose the sense of community that made people care and pull together to overcome the obstacles and times of adversity they faced as the company grew. Perhaps this is partly why the average Fortune 500 corporation survives for less than 50 years.

If Jeff Bezos truly cares about Amazon’s longer-term prospects (and his own legacy as a leader), he would be wise to take a closer look into transforming the subcultures of control and indifference throughout Amazon into connection subcultures that will help Amazonians (and Amazon, as a result) thrive.